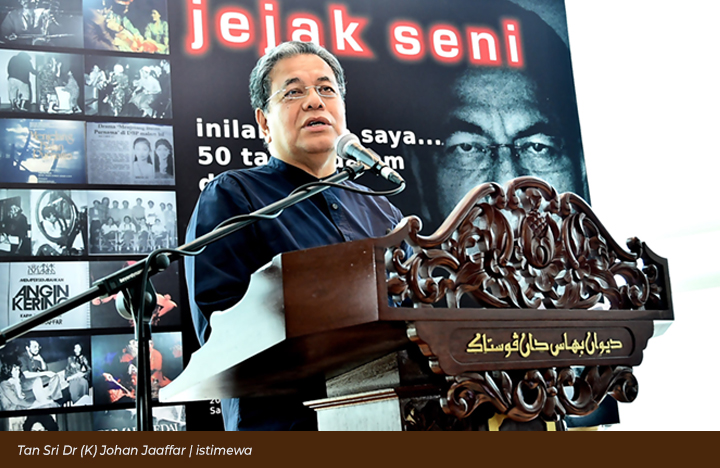 HUMANITY is under siege. We are supposed to be living in a new Industrial Revolution. Billions of people are freed from the shackles of poverty to be in a better economic position. Individuals are making more money than sovereign countries combined.

There have been worse pandemics and epidemics before. And deadlier outbreaks too. Millions more have died because of contagious diseases. But none of those, however fatal they were, ever brought the world to its knees, literally.

Humans should be humbled by this experience. No amount of snobbishness, wealth and technology can save humanity this time. For now, despite human’s best effort, the way forward is only containment. There is no cure for Covid-19, at least for now.

The impact on humanity is unimaginable. Never before one’s behaviour will impact upon the lives of so many others. We are co-dependent on each other yet we have to keep our distance from each other.

This newspaper carried the headline “Life in the time of Covid-19” on March 15. That reminds me of the title of the 1985 novel by Gabriel Garcia Marquez titled El amor en los tiempos del colera (Love in the Time of Cholera). The author, best known for his other novel One Hundred Years of Solitude (1967) was the Nobel Prize Winner for Literature in 1982. Like the two lovers in the novel we are indeed living in a difficult time, only that ours is in the time of Covid-19.

The world will never be the same again. Technological advancements and the latest state-of-the-art medical facilities are no match to the scourge. It is spreading like wildfire and creating panic the world over. The word “lockdown” is now the new lexicon in fighting the pandemic. Countries are locking down – partially or fully – as a measure to contain the spread of the disease.

Covid-19 knows no boundaries. No one is spared, not even Prince Charles and two of my favourite actors, Tom Hanks and Idris Elba. And thousands others from all walks of life and social standing. We are hearing new phrases now like social distancing and mass testing.

Malaysia’s movement control order (MCO) is now extended for two more weeks. We are talking about a total of 28 days or 762 hours or 40,320 minutes. It is not easy. Telling people to stay home is one thing. To have a family of eight living in a two-room flat and staying put for four weeks will never be easy. It is a lot more difficult to curtail the movement of children. But we have to make sacrifices.

The MCO started shakily. Even before the announcement people were emptying selves at supermarkets and sundry shops. The sad thing was, even on the first day of the implementation, students were rushing to bus stations to get tickets back home. Others thought the initial two-week MCO was an excuse to balik kampung. As I have argued in my other piece (“We simply never learn”, The Star, February 2) we are never good at managing crisis, especially in the first critical stage. The government was not putting in place the situation-based management system as fast and as effective as it should be.

We all understand the role played by the frontliners in the war against the pandemic. The police and the army have been helping to control the movement of people who are finding the slightest excuse to leave their houses.

The MCO must work. Failure is not an option, says the Prime Minister.

We are proud to have the face of professionalism, civility and composure in times of crisis. While the politicians are trying their best not to confuse us with their reckless statements and pronouncements, we have Datuk Dr Noor Hisham Abdullah, the director-general of Health. He is the face of the crisis as was Datuk Seri Hishammudddin Hussein during the MH370 incident. Dr Noor Hisham deserves all the accolades together with his tireless medical personnel.

The crisis brings the best and the worst in humans. And the most creative too. Social media can be the cesspool of nonsense and fake news but there are gems in the form of jokes and banters to cheer us up. I never knew Malaysians can be that creative. We need laughter in the time of Covid-19.

The Prime Minister showed us his soft side in one of his TV appearances, talking about not being able to see his grandchildren during the MCO period. He spoke on my behalf too. I will only be seeing my grand daughters Tiara and Thalia in 15 more days, or 360 hours or 21,600 minutes or 1,728,000 seconds to be exact.

That is, if the MCO is not extended!

Johan Jaaffar was a journalist, editor and for some years chairman of a media company, and is passionate about all things literature and the arts. And a die-hard rugby fan. The views expressed here are entirely his own. | This article was published in The Star - Malaysia, Monday - March 30, 2020 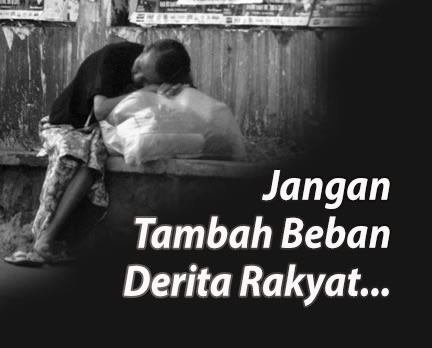